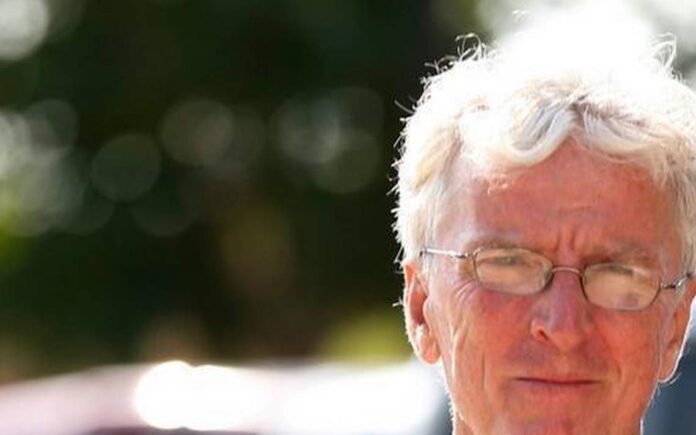 It’s not clear if Rob McDuff’s decision to advise Linda Bolton not to testify under the long established defense strategy was a wise one.   It’s impossible to tell.  Linda Bolton was convicted on five of the ten counts of her indictment. Her husband, Charles Bolton was convicted on nine counts. According to the document below, the long-standing defense strategy between Charles Bolton’s attorney, Joe Sam Owen, and Linda’s previous attorneys was to put her and her husband on the stand. Linda was to lay the blame at the feet of Carl Nicholson and his accounting firm. After all, Nicholson signed off on their taxes.  Nicholson’s firm, Nicholson and Company is now defunct.

McDuff’s strategy was to explain the events as a misunderstanding between Linda and the accounting firm. According to McDuff’s letter he felt Owen’s previous joint strategy was not a wise one for Mrs. Bolton. In McDuffs letter to this news outlet, McDuff said about the previous strategy for his client, Linda Bolton,

“a bad idea is still a bad idea whether someone works on it for four months or four hours.”

The below document (Doc.276-20)  is a sensational post conviction letter that was sent from Joe Sam Owen, Charles Bolton’s trial attorney, to Mr. Bolton. The letter explains the initial trial strategy and how the introduction of attorney Rob McDuff as Linda Bolton’s defense counsel killed that strategy.