Michael Garrett, the Director of Homes for Hope has been arrested a second time on a controlled substance drug charge. His first arrest occurred just two days ago. Garrett has now been charged with a second count of possession of a controlled substance and is back in the Marion County Detention Center. Garrett was first arrested on Friday and charged with Procuring Prostitution, Possession of Cocaine, and Possession of Controlled Substance. He is now charged with another count of Possession of a Controlled Substance and is currently in the Marion County Jail awaiting a hearing for bond on the new charge. UPDATE: Garrett’s bond on his prior charges have been revoked, and he has been terminated by the Homes for Hope Board of Trustees.

Click here to read about his first arrest just two days ago. 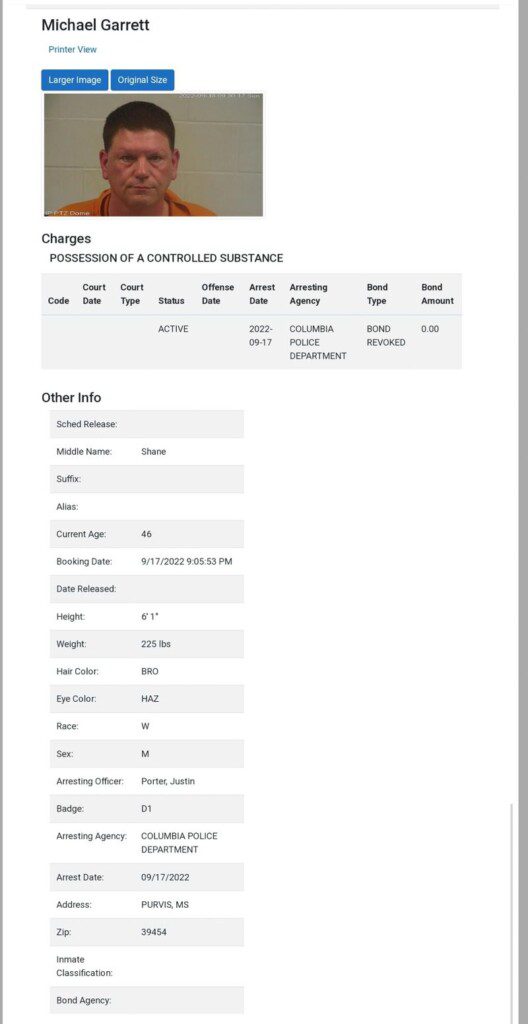