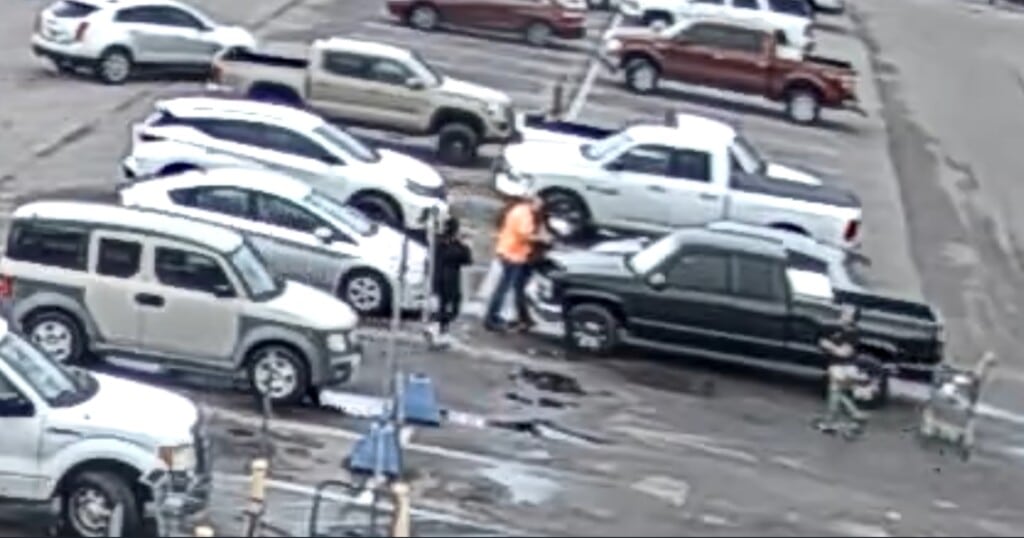 Sheriff Joe Berlin has been named in the complaint of a federal lawsuit, which was filed by Laurel area resident Monterian Dotson. According to the complaint, Dotson was allegedly assaulted by the sheriff in the parking Lot of Lowes in Laurel, MS on New Year’s Eve Day. According to Sheriff Berlin, Dotson was panhandling and approached him in an aggressive manner. Dotson is approximately 5’3″ and 125lbs.

According to the lawsuit, the sheriff’s wife filmed the alleged assault, and her video has been subpoenaed in the lawsuit. The sheriff confirmed with HPNM that his wife filmed the encounter, but he would not release it to HPNM for publication. Sheriff Berlin stated that he was, “not on duty” at the time of the encounter and was “protecting myself and my family” against Dotson. Dotson was apparently asking another man for some change in the parking lot when Berlin yelled to the man to not give him (Dotson) money. According to the complaint the sheriff called Dotson over to him. The complaint states.

The complaint goes on to say,

“At all times, the Plaintiff acted without aggression to the Defendant and was not in violation of any local or state law at the time of the incident.”

“4.The Defendant was not in uniform at the time of the incident at issue, but the Defendant instructed the Plaintiff to walk towards him.

“The behavior of the sheriff was aggressive, violent, immature and without justification or cause. I can’t say what was going through his mind at the time, if anything, but I would have hoped that someone in such an important position would be more respectful and responsible when out in his county. This type of bullying is not something you want to see out of the top law enforcement officer in Jones county.”

Federal Civil Rights Lawsuit which names Sheriff Joe Berlin in the body of the complaint.